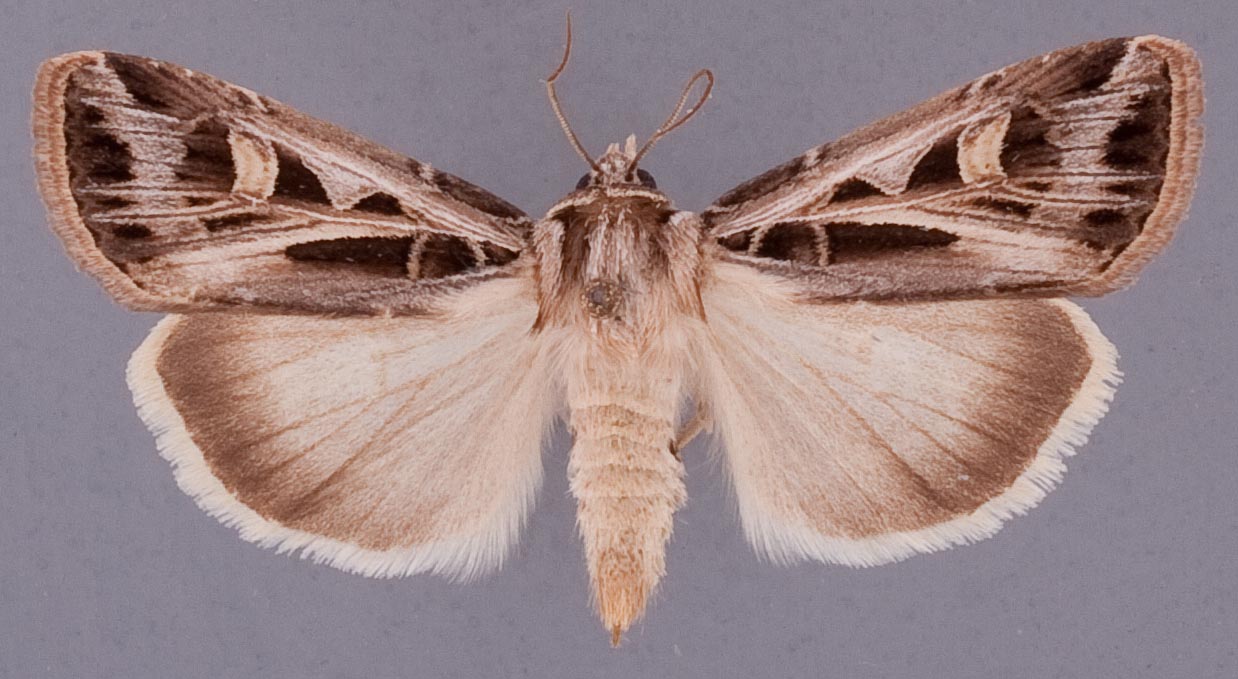 A moth inventory can be virtually impossible to complete. Whereas common and widespread species are nearly always captured within the normal course of a sampling regime, it is the rarer species that require significantly more effort to detect and yet add enormously to the total checklist. Each moth species has specific resource requirements and is influenced by various environmental and ecological conditions. Thus, any species may be relatively more or less abundant in a given year. Rare moths (those that are infrequently sampled) may be those whose larval host plants are also rare or whose habitat is limited. They may also be species more prone to succumb to natural enemies or suffer from interspecies competition. Finally, species on the edge of their range tend to be uncommon.

A species accumulation curve (x-axis = cumulative # of samples; y-axis = cumulative # of species) can suggest when an inventory is approaching a point of saturation, that is, of having documented nearly every species at a given site. And yet with additional effort through time and space species will continue to be added, if at a much slower rate. The challenge is to adequately sample the diversity of plant communities throughout the entire season of moth activity–functionally April through October at the Malheur refuge–such that a baseline of both the common species and the majority of the uncommon to rare ones are detected.

To date, a grand total of 66 black light trap moth samples have been taken from a variety of refuge plant communities. So far, sampling has occurred only during late April and intermittently from mid-July through mid-September. This means that, at the very least, the vast majority of spring-flying moths (May-June) await discovery. To that end, moth sampling will take place in late May, 2020 thanks to funding through the Pacific Region Inventory & Monitoring Program.

For those of you who would like to know more about the impressive moth diversity of the Pacific Northwest, I highly recommend spending some time browsing Pacific Northwest Moths. For a broader look at what we have throughout the United States and Canada, visit the Moth Photographers Group or Butterflies and Moths of North America.