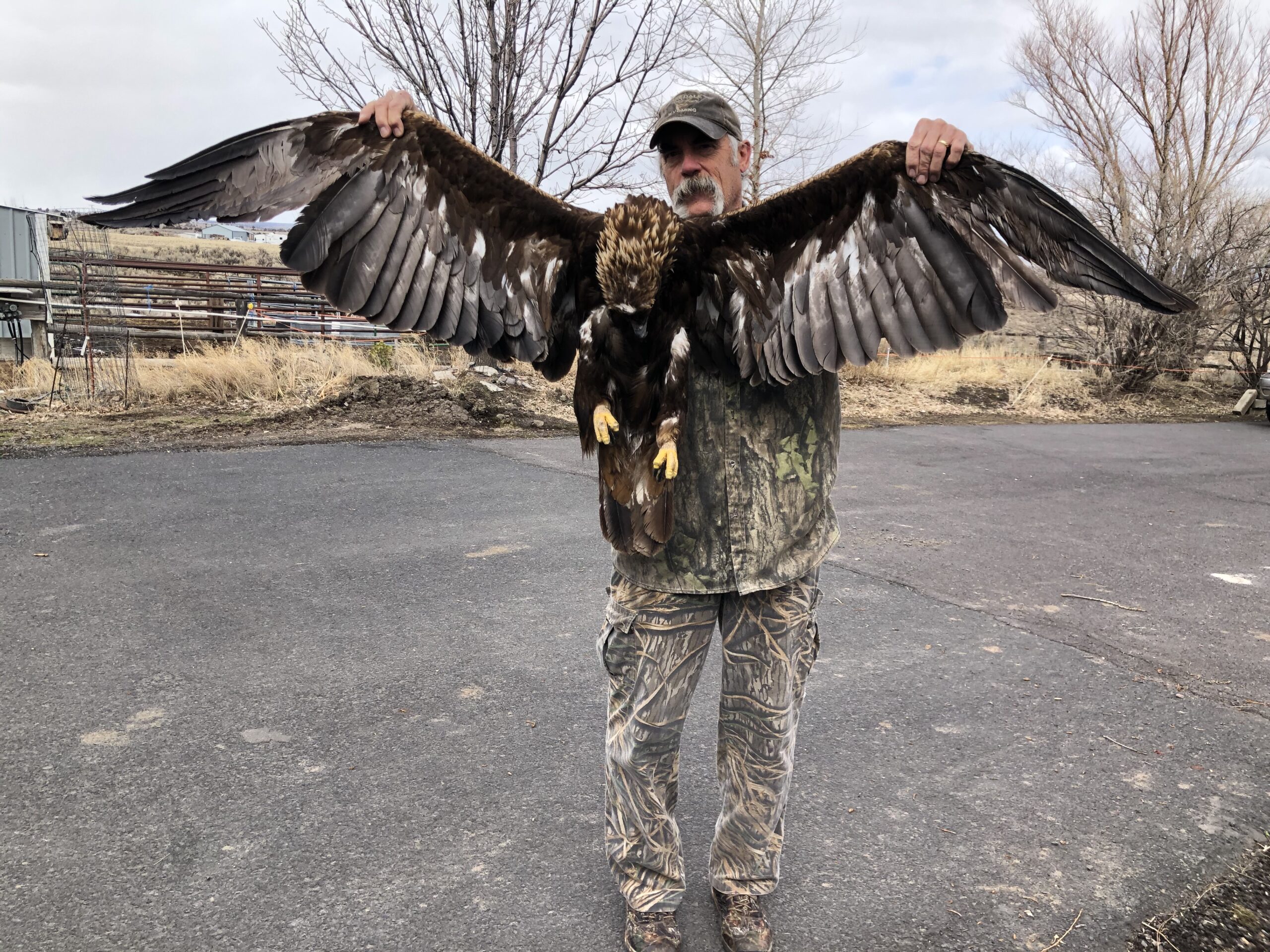 Lead has the dubious distinction of being among the most useful—and most toxic—heavy metals found in our environment. A soft, ductile, corrosion-resistant metal, lead has been used by humans in myriad ways for thousands of years. From early on, humans understood the inimical effects of lead exposure. Many countries have long-standing laws limiting its use. Yet lead still factors heavily in certain applications, particularly in the manufacture of ammunition and fishing weights. These two sources account for a significant portion of wildlife-related lead poisonings in the United States.

Wildlife can be exposed to lead when lead-based ammunition and sinkers are left in the environment by hunters and anglers. Sometimes the exposure is direct: Sinkers are sometimes mistaken for food items and swallowed by diving birds; lead-based shot can find its way into the crops of ground-foraging birds. In other instances, the exposure is indirect, as with rifle hunting using lead-based bullets. The soft lead bullet shatters into tiny pieces upon impacting the target animal; these fragments embed themselves in the animals’ organs, which are often discarded as “gut piles” in the field by hunters. Scavengers are later poisoned as they feed on the gut piles. This problem is compounded when hunters or farmers shoot nuisance animals such as ground squirrels or gophers with lead ammunition and leave the entire carcasses in the field, dispersing even more lead fragments into the environment.

There is almost no bodily function of the vertebrate animal that isn’t adversely affected by lead. It can cause permanent damage to the brain and kidneys, sometimes resulting in death. For vertebrates, lead is most acutely toxic when inadvertently consumed; stomach acids dissolve the lead, allowing it to enter the bloodstream and affect organs.

A fragment of lead no bigger than a grain of rice is enough to kill an eagle. The bird pictured above is a dead sub-adult golden eagle discovered in Harney County by FOMR Board member Rick Vetter. The eagle, found in an alfalfa field where nuisance ground squirrels are often targeted by farmers, was very thin; extreme lethargy in lead-poisoned animals can negatively impact their ability to find food. Vetter suspects the eagle died from lead poisoning but hasn’t confirmed it.

It’s unknown how many raptors and other wildlife fall victim to these lead-infused ground squirrel carcasses in Harney County, but this eagle is surely not alone. Other species known to scavenge ground squirrel carcasses in Harney County include bald eagles, Swainson’s hawks and ferruginous hawks. Lead’s long-term persistence in the environment means that exposure to lead-based ammunition and tackle will continue to be a conservation issue for many decades to come.