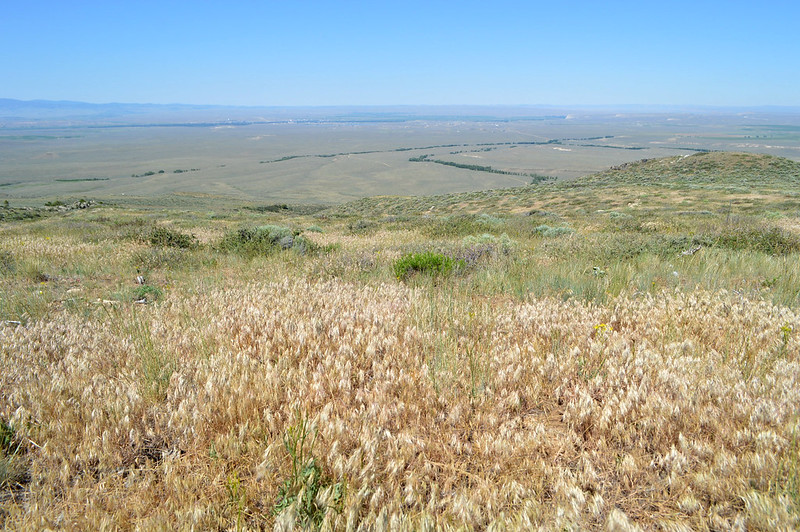 Cheatgrass (Bromus tectorum) got its start on American soil in the 1890s, transported from its native Eurasia in grain shipments across the Atlantic. Named for its propensity to rob farmers of their yields by outcompeting crops, seemed unfairly equipped for primacy in the West—it was cheating, plain and simple, and rewriting the rules as it went.

Traveling alongside the westward expansionist, taking root where livestock grazed the native grasses, cheatgrass made rapid inroads in supplanting sage and greasewood habitat simply by, in the words of New York Times writer Felicity Barringer, “always being first”: first to germinate, first to wick up moisture, first to burn, and—after all that—first to sprout up in the scorched earth.

There is nothing subtle about the cheatgrass strategy. Taking hold wherever native vegetation is disturbed or removed, its sprawling roots absorb the intermittent desert rain as soon as it falls. Stalks huddle together at densities exceeding 13,000 per square meter. Their carpeted growth has been likened to flowing golden manes, thick blonde thatches. The almost exponential seed production of cheatgrass can reach up to 50,000 seeds per square meter. Hedging against drought, the seeds carry a five-year shelf life. Today it is estimated that the Great Basin contains between 20 and 50 million acres of cheatgrass, with 10 to 12 million of those acres comprising near-monoculture tracts.

As an annual grass, cheatgrass dies off every year. In its race for first place, it matures, produces seed, and senesces before native species do, leaving vast, dead, straw-colored clumps between living vegetation at the height of summer—fire season in the lightning-prone Great Basin.

Cheatgrass has utterly changed the fire ecology of the West. Because of cheatgrass monocultures, fires are now more frequent and more devastating to sensitive habitats such as sagebrush steppe. Baseline fire activity in the Great Basin is one sizeable burn every 30 to 70 years; species like sagebrush are adapted to grow in those long fire-free intervals. But in areas dominated by cheatgrass, every three to ten years sees a blaze that desolates the landscape.

Efforts to control the weed have met with little success. Monoculture areas can be decimated with herbicide, but standing yet is the issue of getting anything but more cheatgrass to crop up in its place. There are a number of biological weapons that have been developed and tested—including parasitic fungi and bacteria that hijack the plant’s ultra-efficient reproductive system—which yield promising results. But these sometimes impact native perennial grasses as well, hampering their utility as a widespread control. The West’s battle with cheatgrass promises to be a long and difficult one. 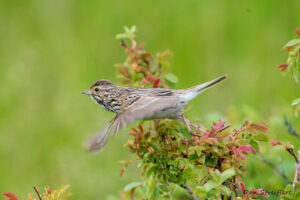 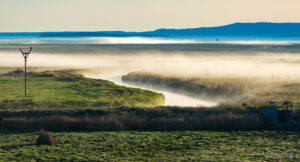 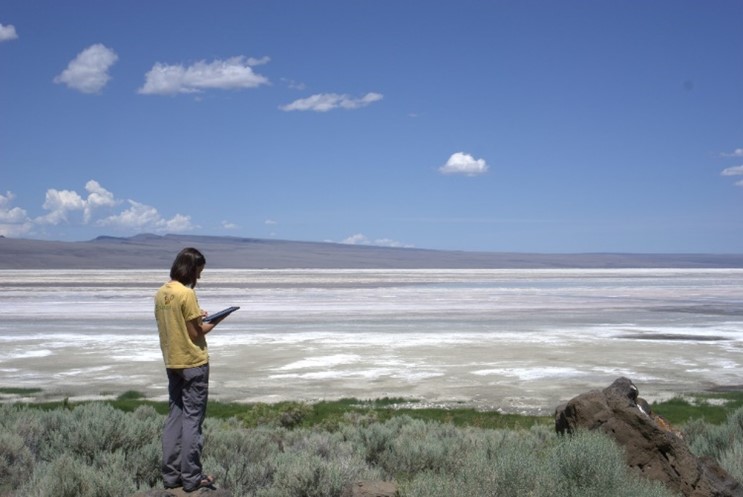 Playas of the Interior West

Written by Peter Pearsall/Photo of Lake Abert by Pavlina Slezak The Spanish word playa means “beach”, “shore”, or “seacoast”. Somehow, in the arid West, the word has come to... 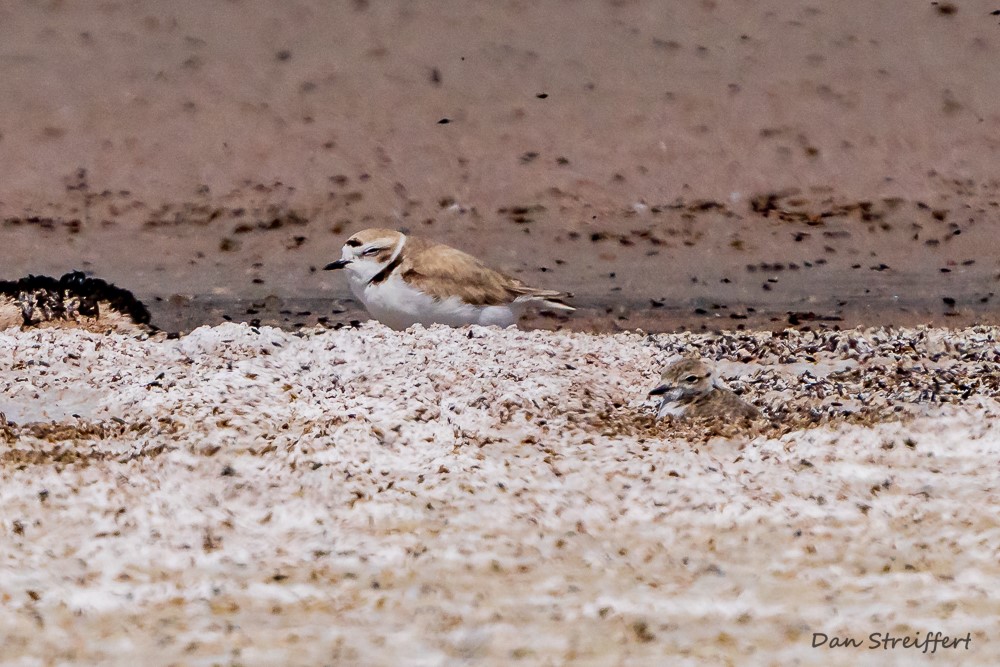 Written by Peter Pearsall/Photo of snowy plover and chick at Harney Lake by Dan Streiffert The sparrow-sized snowy plover is North America’s smallest plover species and one of the... 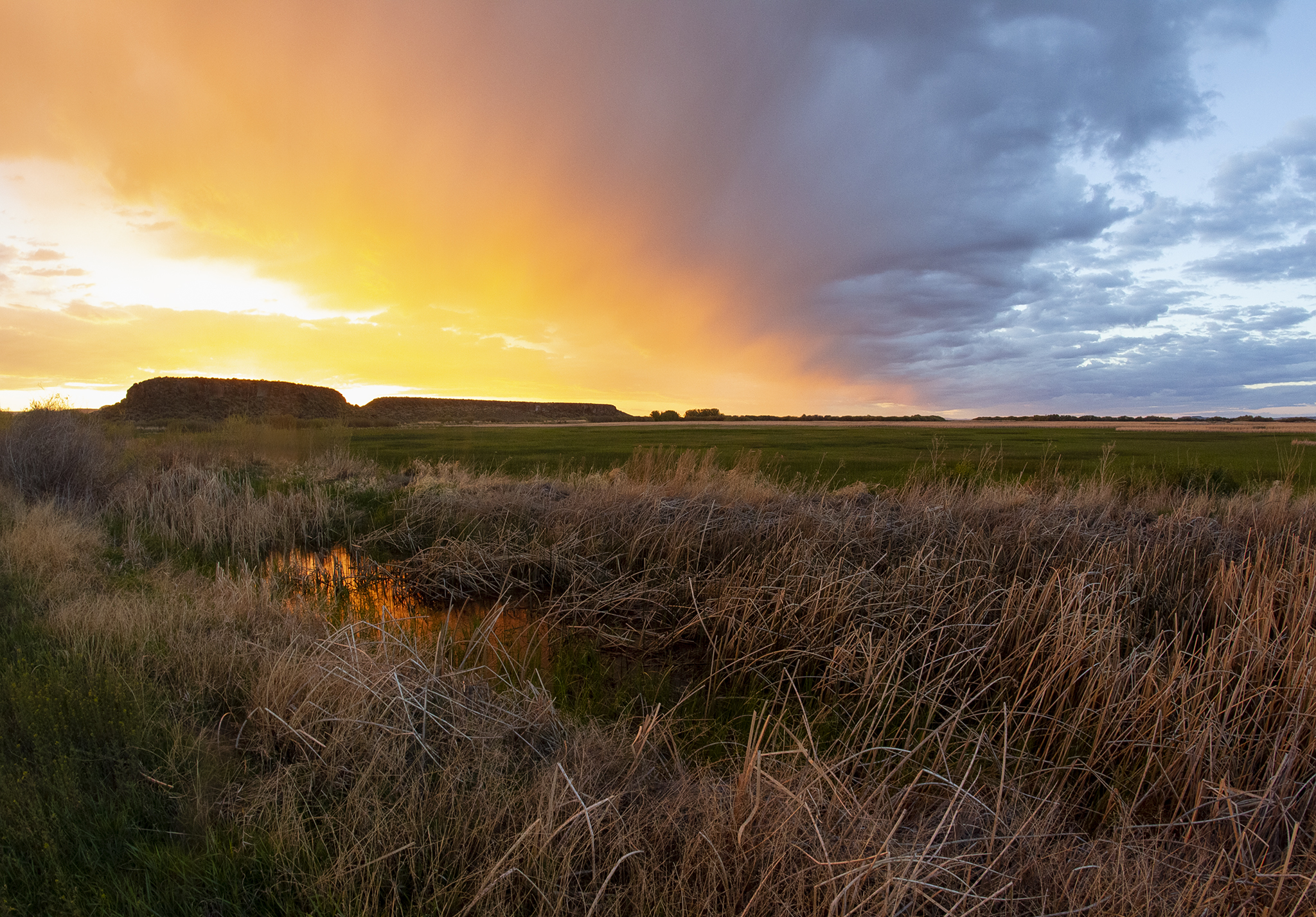 A Refuge for Birds – Both Common and Rare 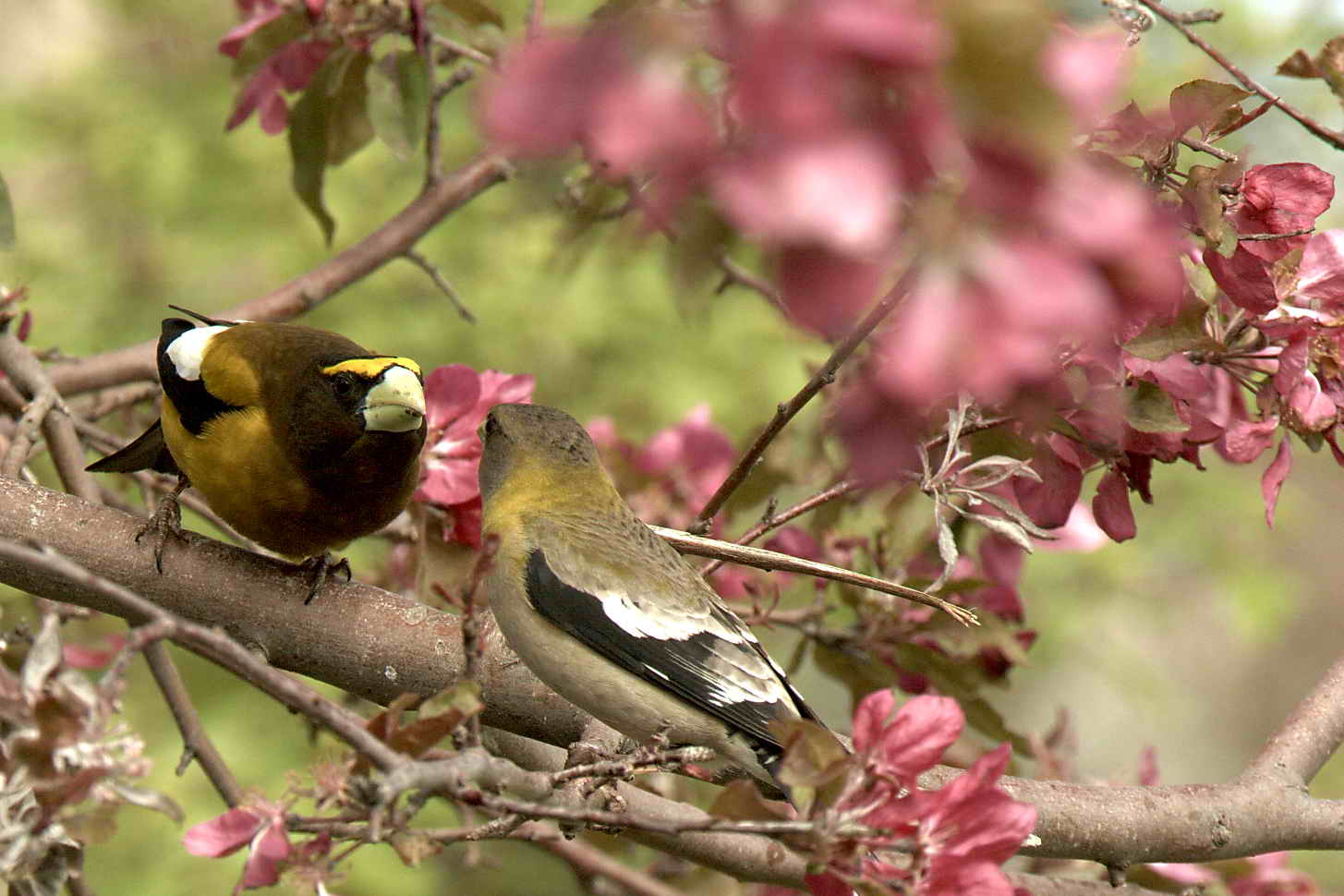 Written by Peter Pearsall/Photo by Barbara Wheeler The evening grosbeak is a large, colorful finch of northern conifer forests. Often found in large, chirping flocks, they feed primarily on... 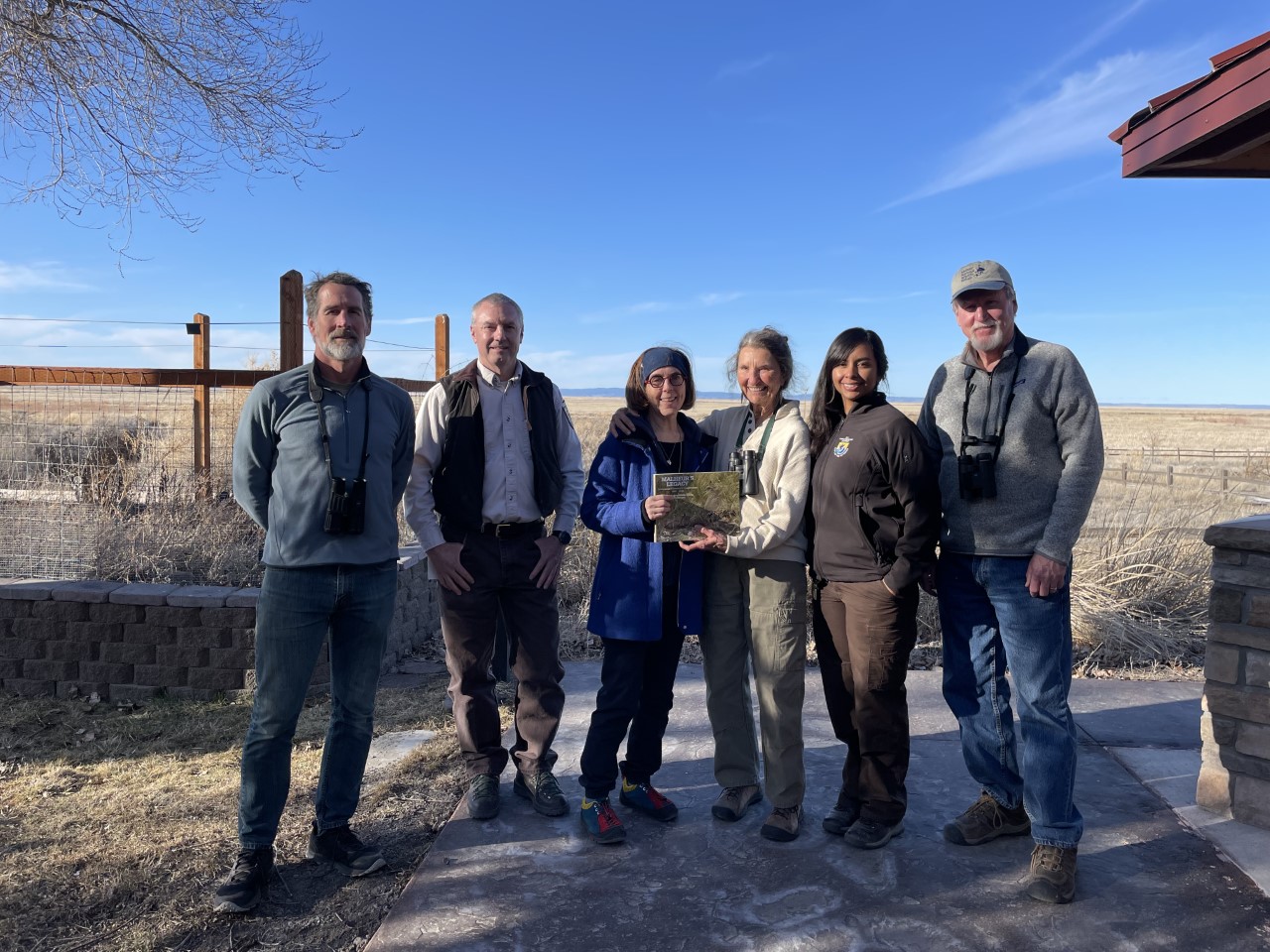 By Wm. Tweed, FOMR Board Member   Visitors come from all over to visit Malheur National Wildlife Refuge, but seldom does the refuge get to host a sitting governor. That’s...