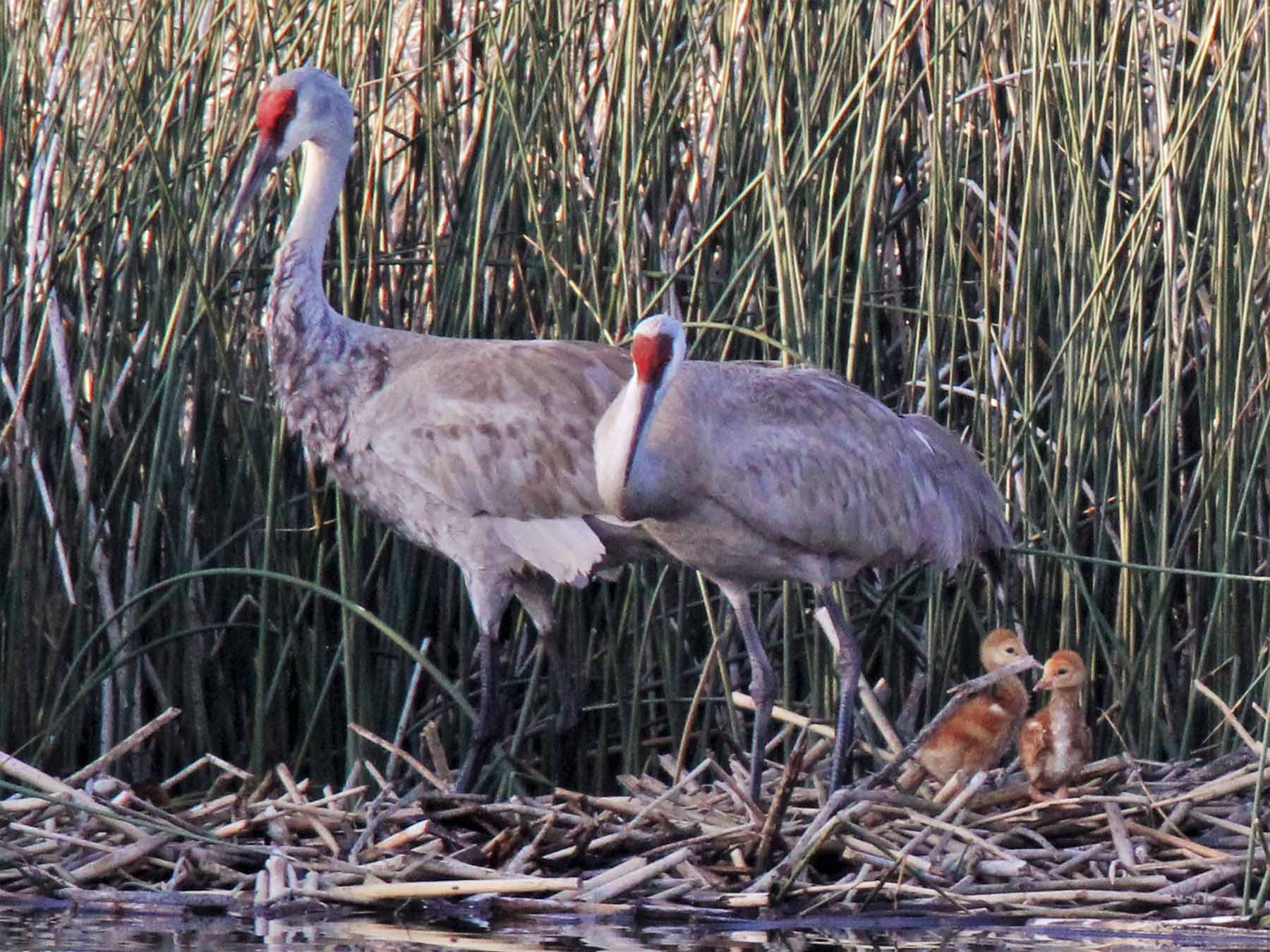 The “Malheur Symphony” tells a gripping story of an amazing high desert oasis of the Northern Great Basin in southeastern Oregon known as Malheur National Wildlife Refuge. As you approach the vastness of that land (introduced through the recordings of howling winds and rolling thunder), it pulls you in and dampens down all the burdens of civilization within you. When you are finally quieted by its solitude, you’re ready to listen – and to see in ways that reveal the amazing story of Malheur Refuge: Dawning Light – a story of the Great Basin’s beginnings, its formation and first wildlife arrivals. Sacred Basin – a story of the earliest people, honors these ancestors of the Northern Pauite Tribe. Thunder – a reflection of darker times at Malheur Refuge. Curlew Scherzo – a story of wetland birds and this particular bird’s whimsical chorus in counter-play with the orchestration – stunning! The final movement, Awakening, is a celebration of challenges overcome by humans and beasts and, with the rushing rhythm of beating wings, ends on a high note – a hopeful future. It will leave you breathless!

The creation of the symphony began when naturalist-benefactors Jay & Teresa Bowerman reached out to Central Oregon Symphony conductor, Michael Gesme, and engaged composer Chris Thomas. Their mission? They wished to reclaim the identity of Malheur Refuge as an exceptional nature-centered world, while encouraging people to heal from divisive political tensions and to find common ground. Music is healing. It can elevate our spirits in ways that words cannot describe. Chris Thomas has taken us to those heights. In a TED Talk, he explained exactly how he did it.* The songs of birds recorded at Malheur Refuge were mimicked into musical motifs. They are counter-played with the actual bird recordings. These effects are striking; and for my photography partner, Terry Steele, and me it’s been inspirational! We not only heard exciting music and comforting, familiar sounds of Malheur; we could pair those sounds with years of images pulled from our photography of that land.

With a nod from the makers of the original recording of “Malheur Symphony,” I took the leap to learn how to create an animated video version of this musical story. It is a visual accompaniment simulating a birder scoping the refuge through binoculars – using panning of the landscape, zooming in on anything that moved. Roughly 73 species are represented in over 330 still images. Several creatures travel along the storyline as “hosts” to the viewers experiencing the symphony movement to movement: the bobolinks in recorded songs; sandhill cranes nesting and in cloud-filled flight to transition the musical themes; the coyote pup just out from its den, gazing skyward with first views of the dawning light; the sora, great white pelicans, and the short-eared owl – all going the distance to the fanfare finale.

This audio-visual video titled, “Malheur Symphony – A Wildlife Photography Experience,” was produced to draw attention to the importance of preserving Malheur National Wildlife Refuge. Originally, the Refuge’s purpose was to protect the staging and nesting location for hundreds of thousands of migrating and local birds. In the context of today’s reality, it is significant as a preserve for wildlife, as the historical ground of indigenous people, and more than ever in its history, as a place of solitude and peace, offering solace to preserve the human spirit. Have we ever needed such places more in our lifetime?