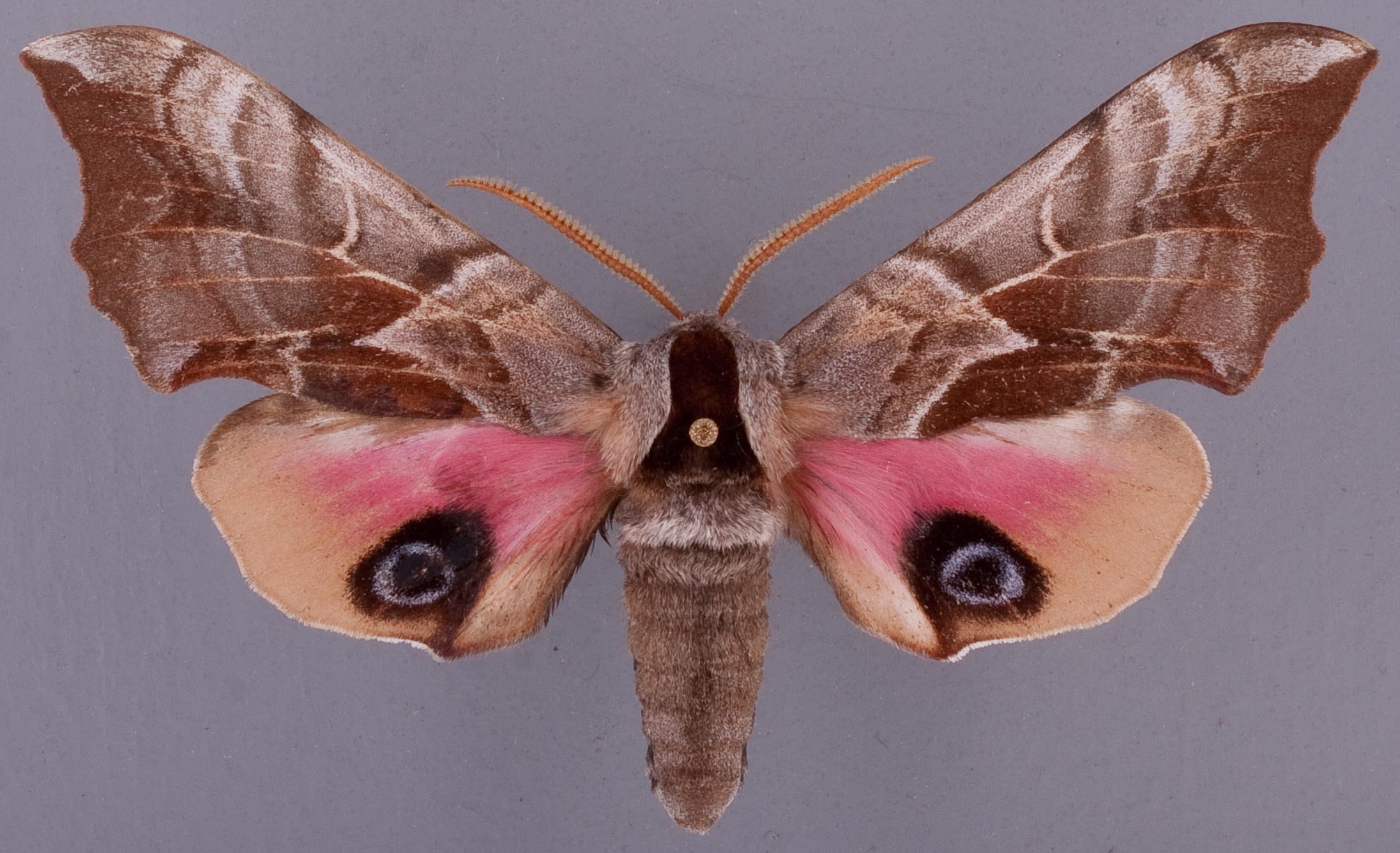 Brightly colored butterflies may catch the attention of even the most casual naturalist, but what about moths?  As largely nocturnal creatures, moths are less often noticed and tend to be unappreciated for their more subtle beauty.  And of the relatively few moth species that may mingle with the daytime butterflies? My sense is that they are generally mistaken for the latter.

Twenty-five years ago I had the good fortune to be accepted as a student worker into the lab of Dr. Jeffrey Miller in the Department of Entomology at Oregon State University in Corvallis.  I had been a butterfly guy (the “kid with the butterfly net”) since the age of 4, but little did I know that my insect universe was about to expand enormously. Jeff was deep into a project that involved the field collection of Pacific Northwest caterpillars from a large number of tree and shrub species and the lab rearing of each larva on its field-associated larval hostplant.  He would photograph the caterpillars as they went through a series of growth stages toward pupation. Once the adult imago eclosed (“emerged”) and was subsequently identified the complete adult-caterpillar-larval hostplant relationship was confirmed (often for the first time) augmented by Jeff’s beautiful macro-photography.

Around that same time, Dr. Paul Hammond – moth taxonomist extraordinaire – was collaborating regularly with Dr. Miller.  It was then that I – having officially joined the team as a Faculty Research Assistant – began to appreciate the remarkable abundance and diversity of moths.  It became my task to regularly sample these insects using light traps at the H.J. Andrews Experimental Forest in the Western Cascades of Oregon. Each visit entailed deploying the night-time sampling devices (and their heavy 12 volt battery power source) late in the day and rounding them up early the following morning.  Samples were processed back at Jeff’s OSU lab with Paul sorting, counting and naming each species.  I was his scribe, dutifully searching through an enormous moth checklist and scribbling down abundance numbers for moths like Eosphoropteryx thyatiroides and Pseudobryomima muscosa.  I eventually learned hundreds of moth Latin names and “faces” (wing patterns) and have been able to use the resulting skill set and Dr. Hammond’s continued mentoring to begin the documentation of moths at various ecologically important sites throughout the Pacific Northwest.

Financial support from the U.S. Fish & Wildlife Service’s Inventory and Monitoring Program has provided for the first time documentation of moths at a number of Pacific Region National Wildlife Refuges, including Malheur NWR.  I’ll give you the run-down on what I’ve discovered while “Mothing Malheur” in the next part of this series. Stay tuned!