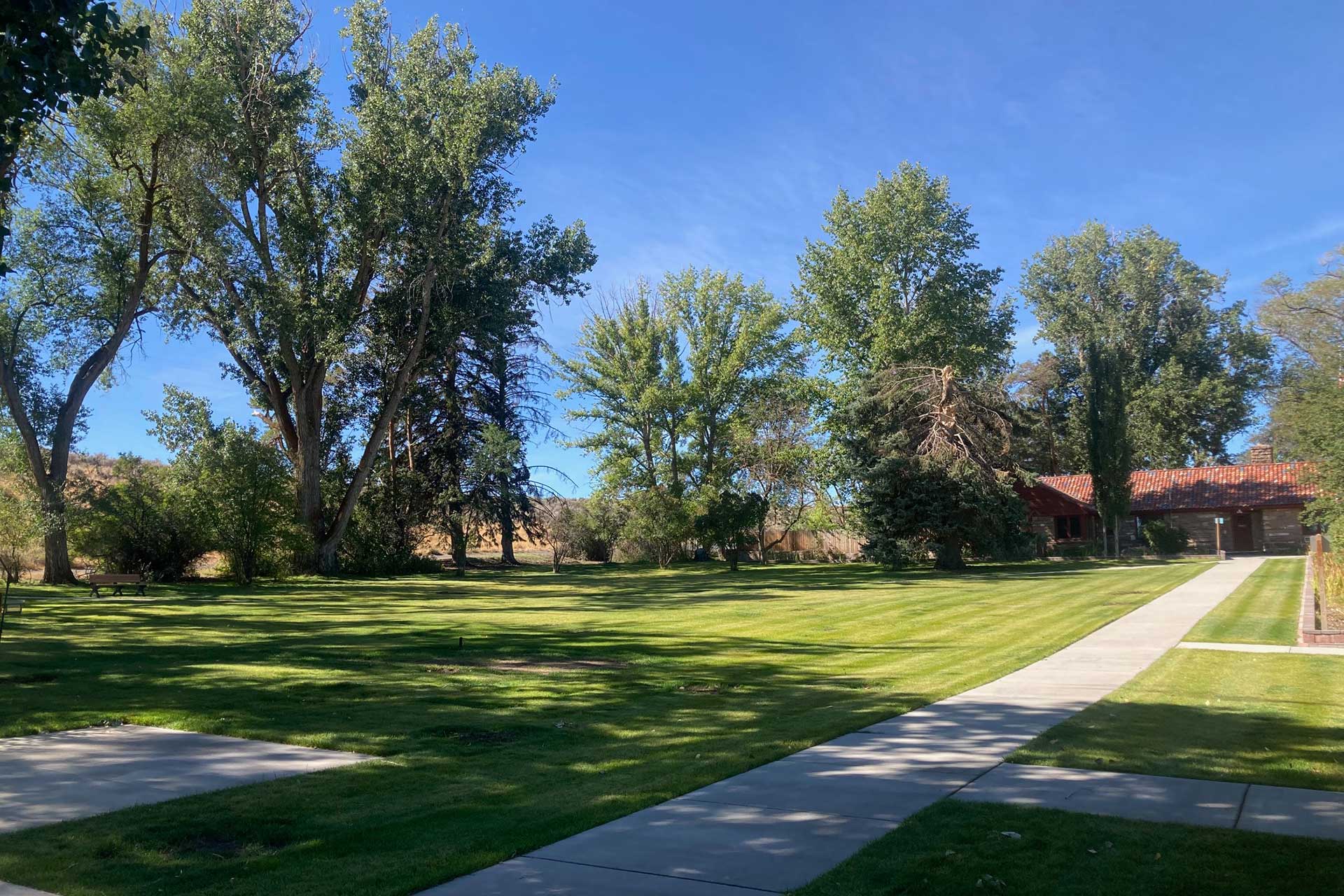 This story appears because Janelle asked me if I would elaborate on what I told her in my Membership Renewal about my first visit to Malheur NWR in 1960. In May, my ornithology class at Eastern Oregon College, now EOU, made a long weekend field trip to Malheur led by our professor and my biology advisor, Dr. Charles Quaintance. About 5 of us caravanned down in cars to Malheur Refuge Headquarters (HQ) where we bivouacked in a big building on the east side that is now long gone.

Saturday morning observations began at the HQ grounds followed by the long trip down the Central Patrol Road (CPR) to the P Ranch and Frenchglen – giving the Peterson Field Guides a real workout. Like so many things in life, the firsts can be the most memorable. Like all the new birds followed by family style dinner at the Frenchglen Hotel.

After returning to camp at HQ we gathered around a pot-bellied stove in the big building to hear John Scharff, Refuge Manager, tell about the history of the county and the Refuge. I’m sure none of us realized who John Scharff was and his importance to the Refuge. The same could be said about Dave Marshall who was the biologist there at that time. I can’t even recall if he rode in one of the cars down the CPR to help out.

I wasn’t into bird listing yet but ended up with 99 species for the trip. Now, 100 seems like a nice goal but we had plenty to write up in a final report anyway. Naturally, so many of these were ‘Lifers’, the most memorable being red crossbills working the pines on the east side of HQ grounds. In later years, Benson Pond yielded 3 more good lifers; an ovenbird, Baltimore oriole, and a broad-winged hawk.

It was late summer in 1967 when the lure of the Steens overtook 4 of us to extend our Refuge trip. That did it and I was hooked on the whole country forever! Finally even made it down to Fields in 1974 and saw a rare lifer there, a yellow-billed cuckoo!

Page Springs has always been a favorite campground where birding from a lawn chair works well, especially when the yellow-breasted chats are calling. During a rainy spell in June 2010 I watched another lifer for 3 days in a row, a Northern parula warbler. Due to potential flooding we were forced to leave the campground. Bureau of Land Management officials weren’t taking any chances after the previous flooding overtook the grounds in recent previous years.

I was teaching biology at Redmond Highschool in 1978 when I took a 3 week course on Natural History of the Northern Great Basin at Malheur Field Station. Everything was fair game for study but much attention was given to birds since they were the most available and visible. Live traps showed us many small mammals not usually seen. Only saw rattlesnakes twice, both times close to the Field Station grounds. It was there I learned about other plants besides sagebrush and rabbitbrush. Even greasewood became more attractive than its name sounds.

The wildest time out there was during the 1980’s flooding event. I recall driving through water at the Narrows and dodging carp which were swimming across the highway! The highway department dumped gravel on both sides of the bridge to hold it in place.

My payback to Malheur National Wildlife Refuge for all the good time came about over 10 years ago. I joined a small crew of volunteers led by Cal and Alice Elshoff. Together we removed barbed wire fencing just north of the P Ranch and Long Barn. Even after years of visiting and exploring Malheur, I never knew a Wildlife Refuge included so much fencing. Of course, I don’t know how much, if any, to blame on Peter French since it was only invented about the time that he arrived in the Blitzen Valley.

This is a lot of rambling and reminiscing, but it is hard to quit or know when to stop when the sights and sounds of Malheur are endless. Too many sunsets, moon rises, waterfowl, and sandhill crane calls to ever forget. 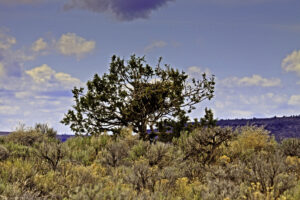 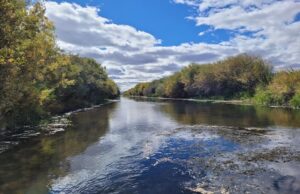 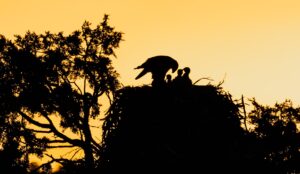 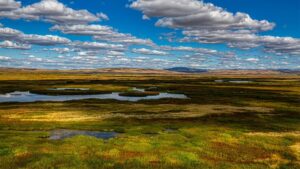 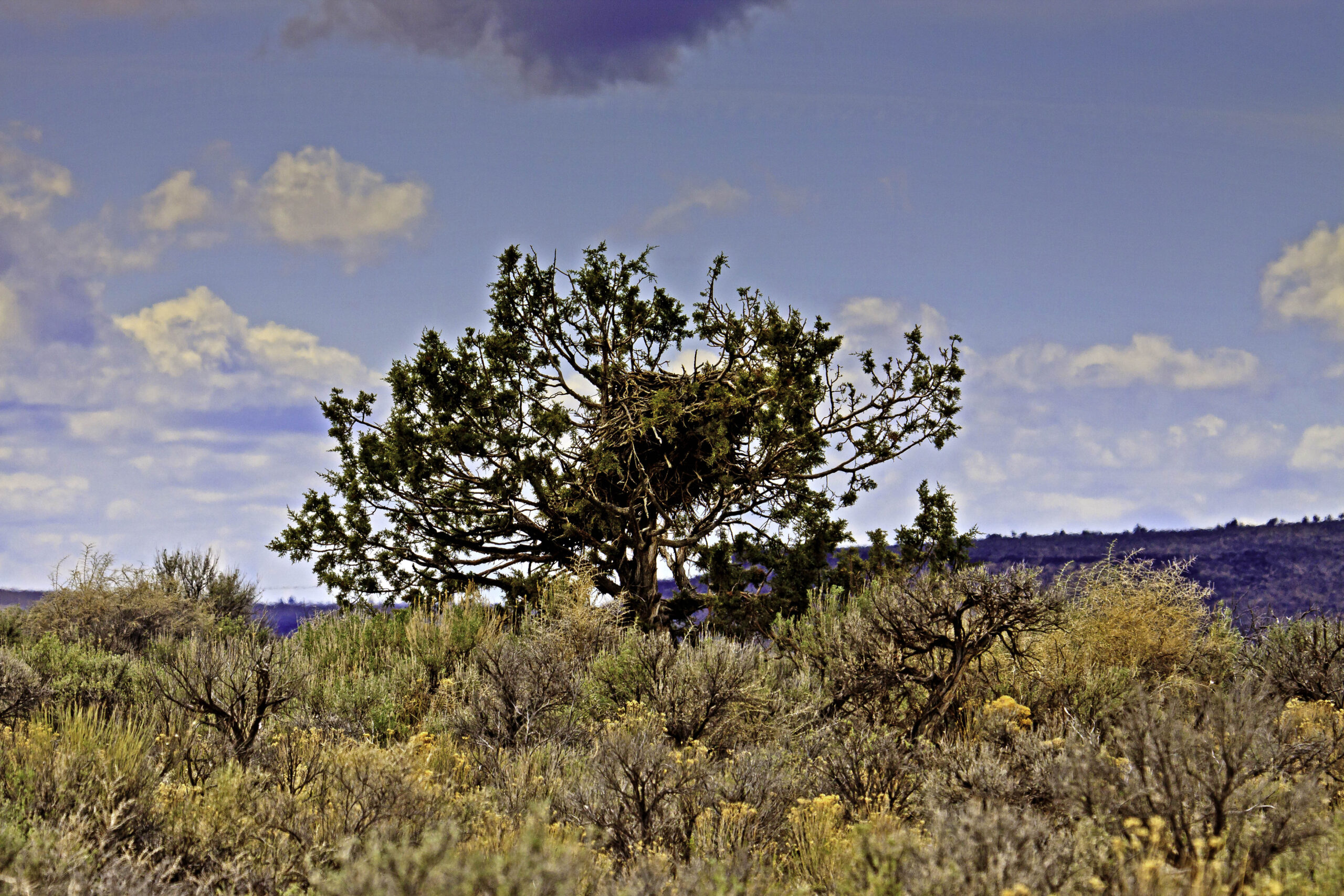 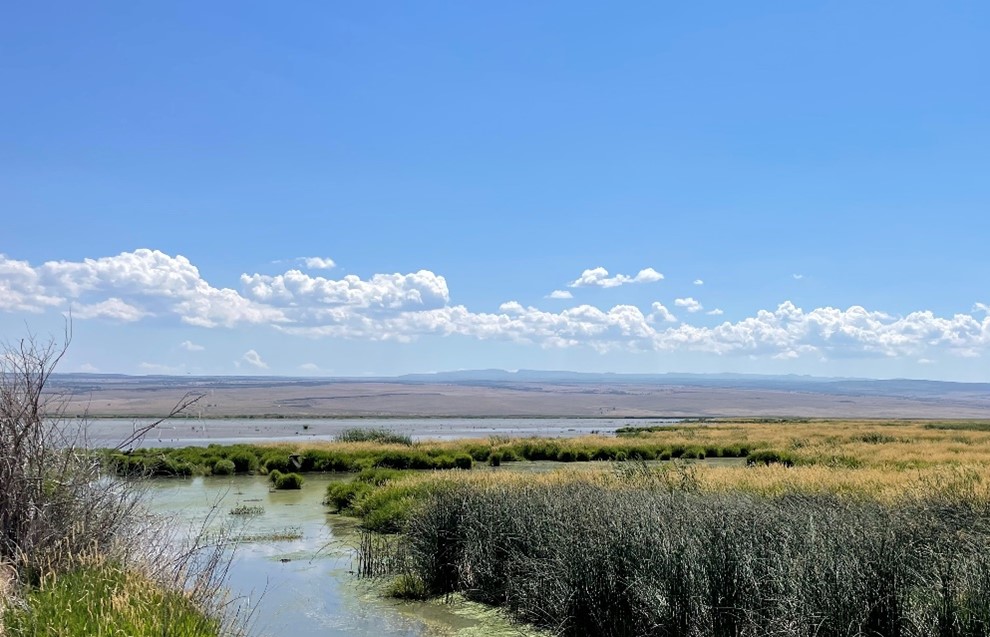 During the first week of August 2022, several staff from the North America Programs at the International Crane Foundation (ICF) visited Malheur NWR, as part of a grand tour... 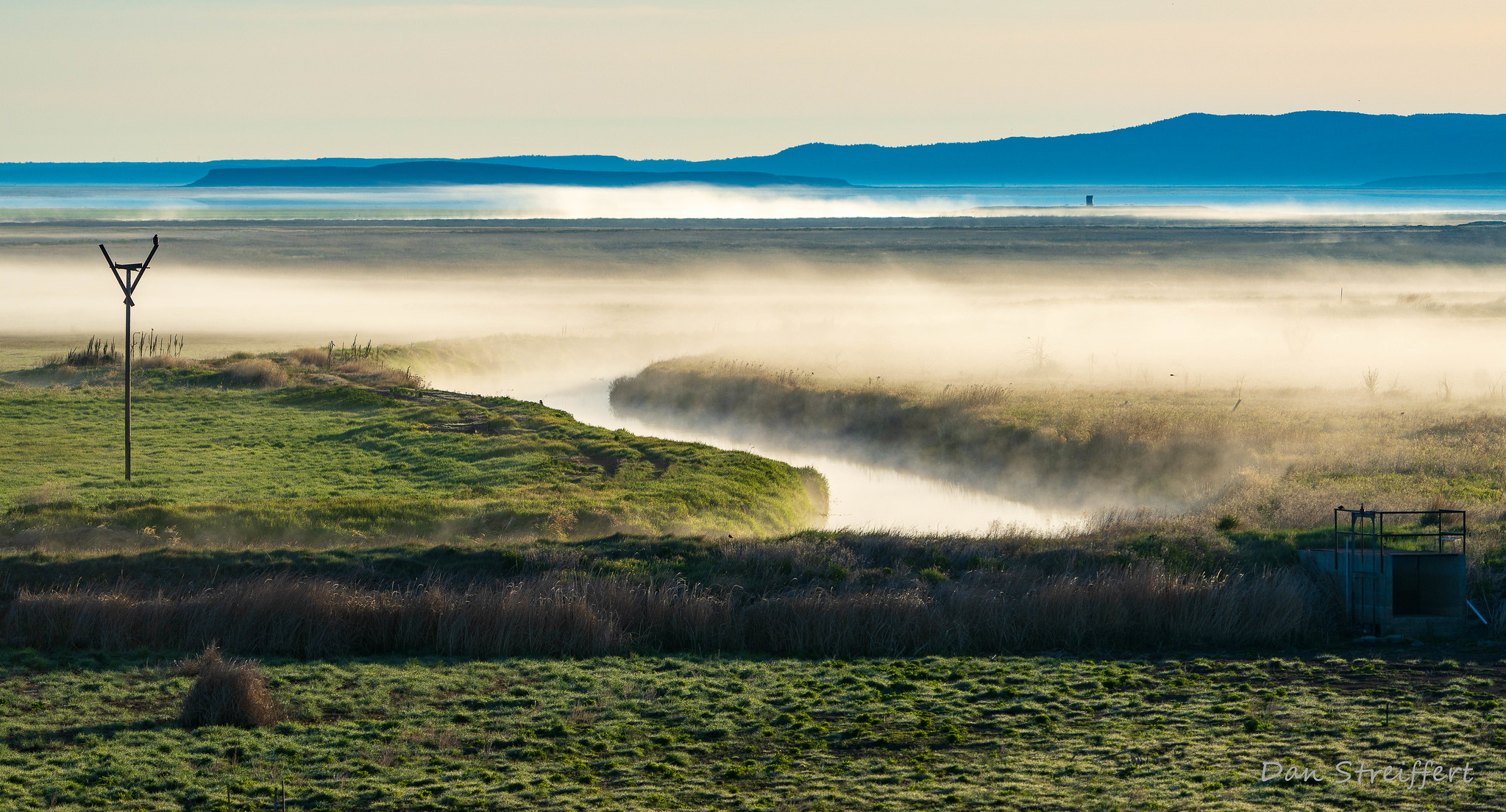 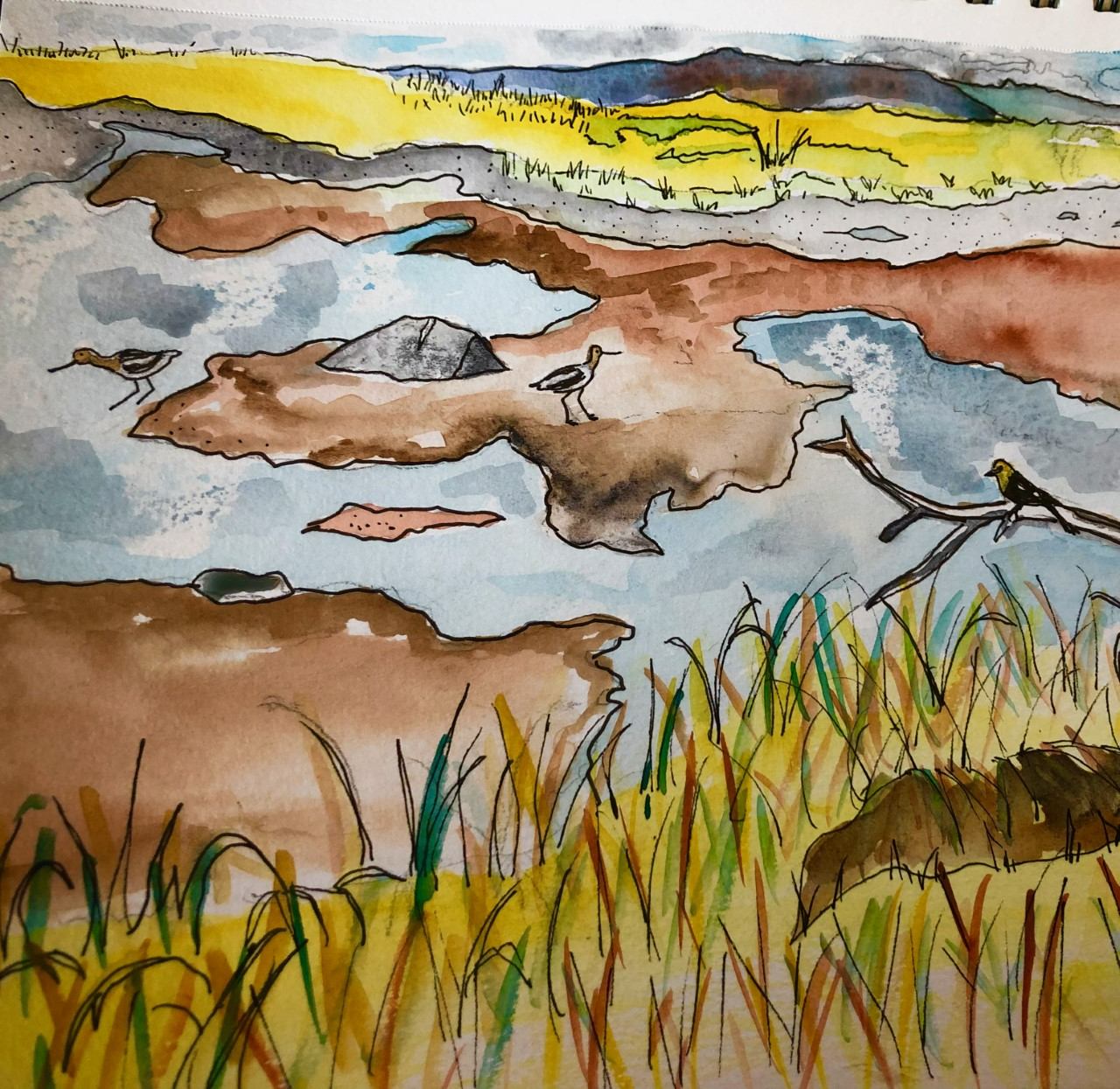 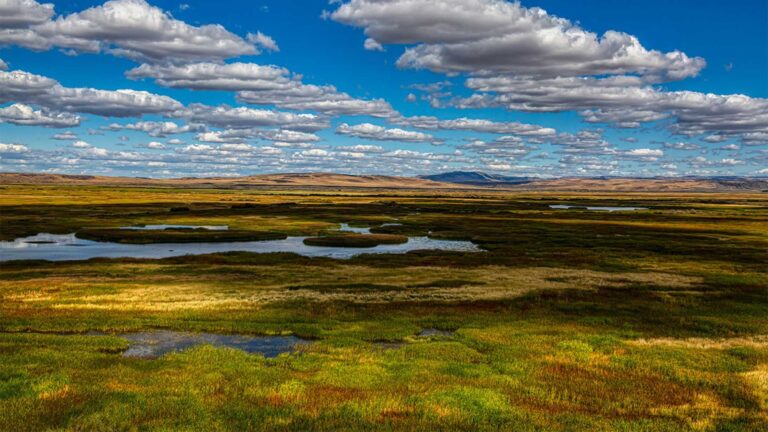