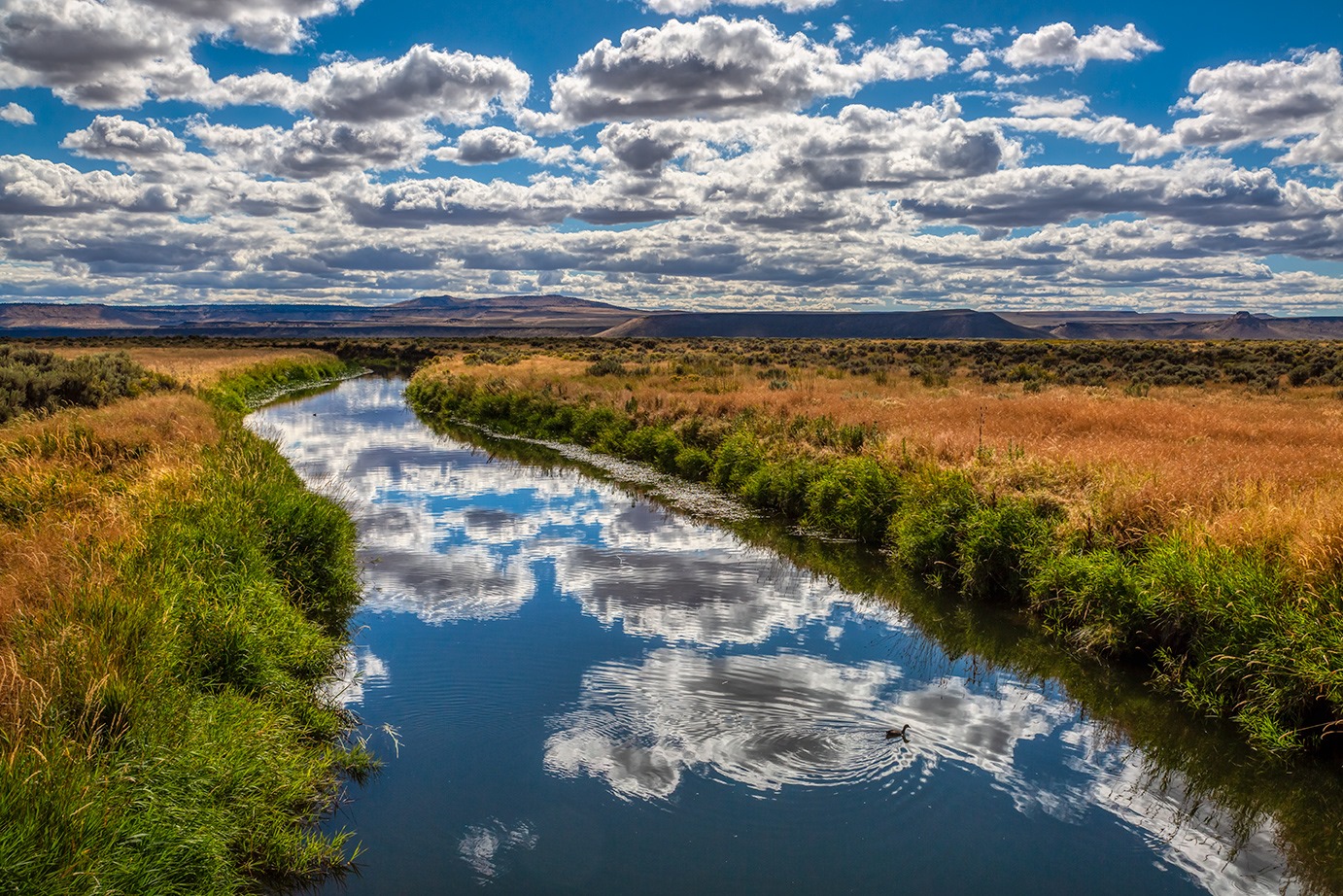 Friends of Malheur Refuge’s Board of Directors is pleased to announce the addition of Alan Contreras and Sheran Wright to its roster. Both are longstanding members of Oregon’s birding community and bring a diverse set of skills and experience to the board.

Alan Contreras is a fourth-generation Oregonian born in Tillamook County. A birder from the age of 11, Alan first visited Harney County in 1969. He has made biannual trips to the Refuge for the past 50 years.

From 2011-2012 Alan served on FOMR’s board while also serving on the board of the Great Basin Society, which operates the Malheur Field Station. “I’ve been a part of the interest groups at Malheur Refuge for quite a while now,” he says.

Alan is semi-retired from a career in higher-education oversight, mostly for the state of Oregon. He is also a writer and editor, notably serving as the editor of “Edge of Awe”, a collection of writings on Malheur Refuge and Harney County from birders, naturalists and other high-desert devotees.

Alan is looking forward to bringing more of Oregon’s birding community into the FOMR fold. “The Refuge is going through a number of transitions now; membership is healthy but we can do better,” he says. “Neither Sheran or I are biologists; neither will we be doing any trail maintenance or tree planting because we’re older—but we do know lots of contacts in the Oregon birding community and we look forward to finding more ways to involve them.”

In 1981 Sheran Wright moved to Oregon from the eastern U.S. and took her first birding trip in August 1983 to Tillamook County, with the Portland Audubon Society. “We saw more than 200 species on that trip, and I was hooked,” she says.

Sheran first visited Malheur Refuge in the spring of 1984, staying at the Malheur Field Station. She’s been back almost every spring and fall, staying a week or more each time. A retired federal labor investigator, Sheran has served on the boards of the Great Basin Society and the Oregon Birding Association (OBA). For years she’s helped organize OBA trips to Malheur Refuge.

Sheran was urged to join FOMR’s board by Alan Contreras. “I thought about it: I’ve been visiting the Refuge for 36 years, I have an ongoing interest in several conservation issues here, such as tree cover and birder access…I was happy to be recommended to the board and look forward to getting more involved here,” she says.

Congratulations, Alan and Sheran! The FOMR Board is fortunate to have them.