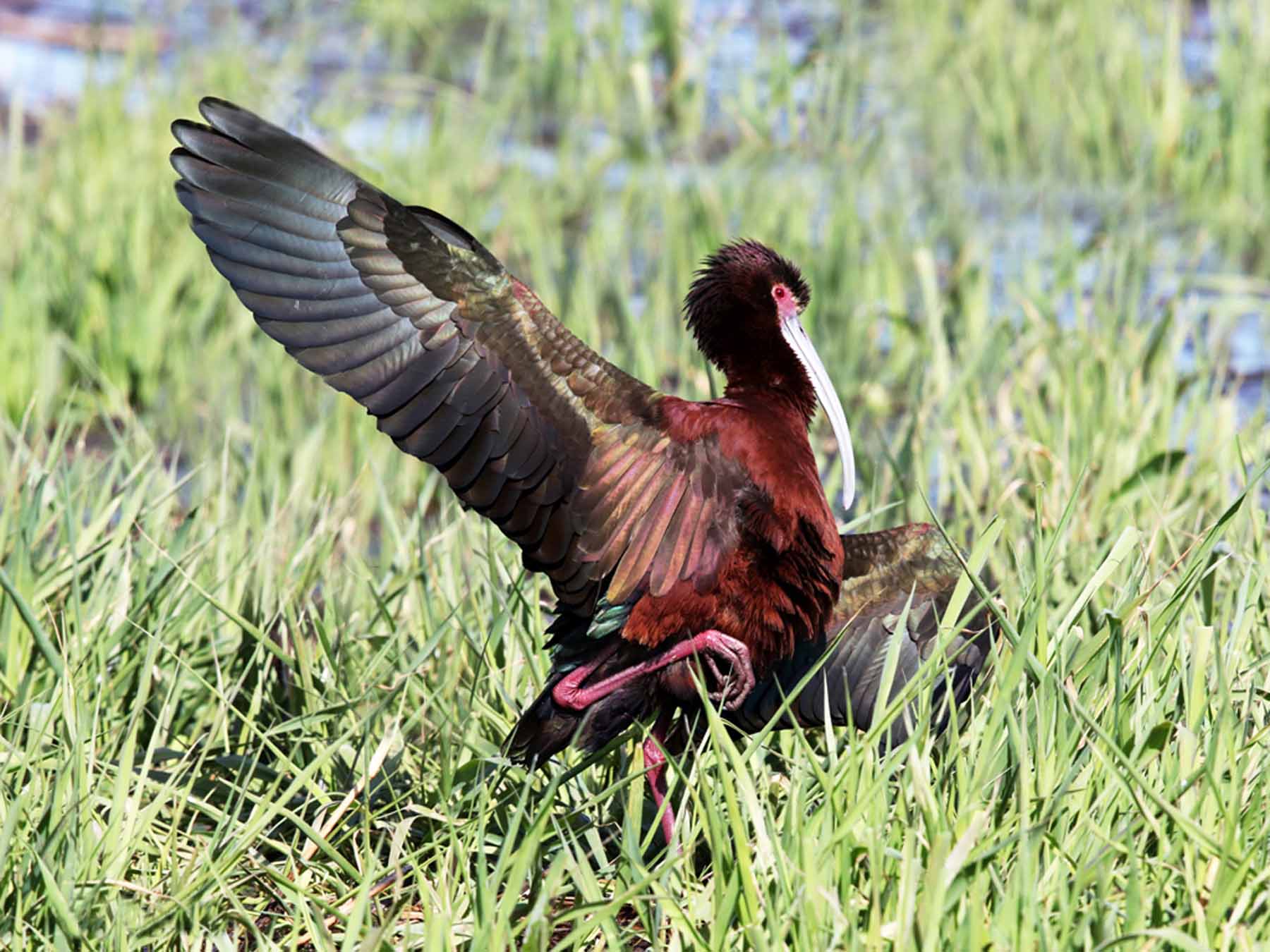 In early September 2020, a series of wildfires ignited throughout Oregon and the Northwest. Many of these fires were ignited by powerlines, downed by a sustained high wind event. These winds, as winds often do, gave these fires a tremendous amount of power. Causing the destruction of many small, rural towns in Oregon, and some not-so-rural towns in Jackson and Clackamas Counties. These fires created controversy, some unfounded and driven by partisan winds, some important, but difficult debate around the idea of why we’re seeing increasingly large, hot fires burning in Oregon’s forests and grasslands.

The question of why is complex, and complexity does not always make a compelling answer. This complexity can be summarized with three main thoughts. First, fire-scar data from Oregon’s forests show that large, stand-replacing fires are part of our forest history. After these fires, habitat is created for many bird species, particularly cavity nesting birds, grasses grew in abundance, and many shrubs and trees that prefer sunlight to thrive (for example huckleberries) could grow.

Second, colonization of the west led to a history of fire suppression. Settlers saw Native use of fire as destructive. A waste of resources. Native Nations were prohibited from practicing their cultures and ceremonies until into the 1970s. For fire dependent cultures, such as the Karuk of northern CA and the Kalapuya of the Willamette Valley this included ceremonial burning in their forests and oak woodlands. The cessation of Native forest management led to increased tree density, encroachment of pines into oak woodlands and meadows/grasslands, and increased shrub density. Western management of forests further increased stand density, removed snags from forests, and in many cases increased the amount of woody debris in forests.

When we consider these three things: historic fire regime, a shift in forest management from Native ceremonial burning to western fire suppression, and the effects of climate change on fuel accumulation in Oregon’s landscapes, we have a perfect storm. Now more than ever, we need to turn to the peoples that managed our ecosystems since time immemorial. We need to listen to Native voices and include them in land management decisions. One excellent example of this is the US Forest Service and the Karuk Nation’s partnership. The work the Karuk have done in restoring their culture, fighting for the Klamath, and working to restore their forests is truly inspiring.

We have suppressed our way into a tinderbox and the best way forward, the way to avoid fires that sear forest soils sterile and decimate Oregon’s rural communities, is by reintroducing fire to our fire-dependent ecosystems. This will take time and planning, and likely the thinning of forests pre-burn. Above all, it will take the inclusion of the peoples and Nations whose lands we live on, who have stewarded these lands since time immemorial.