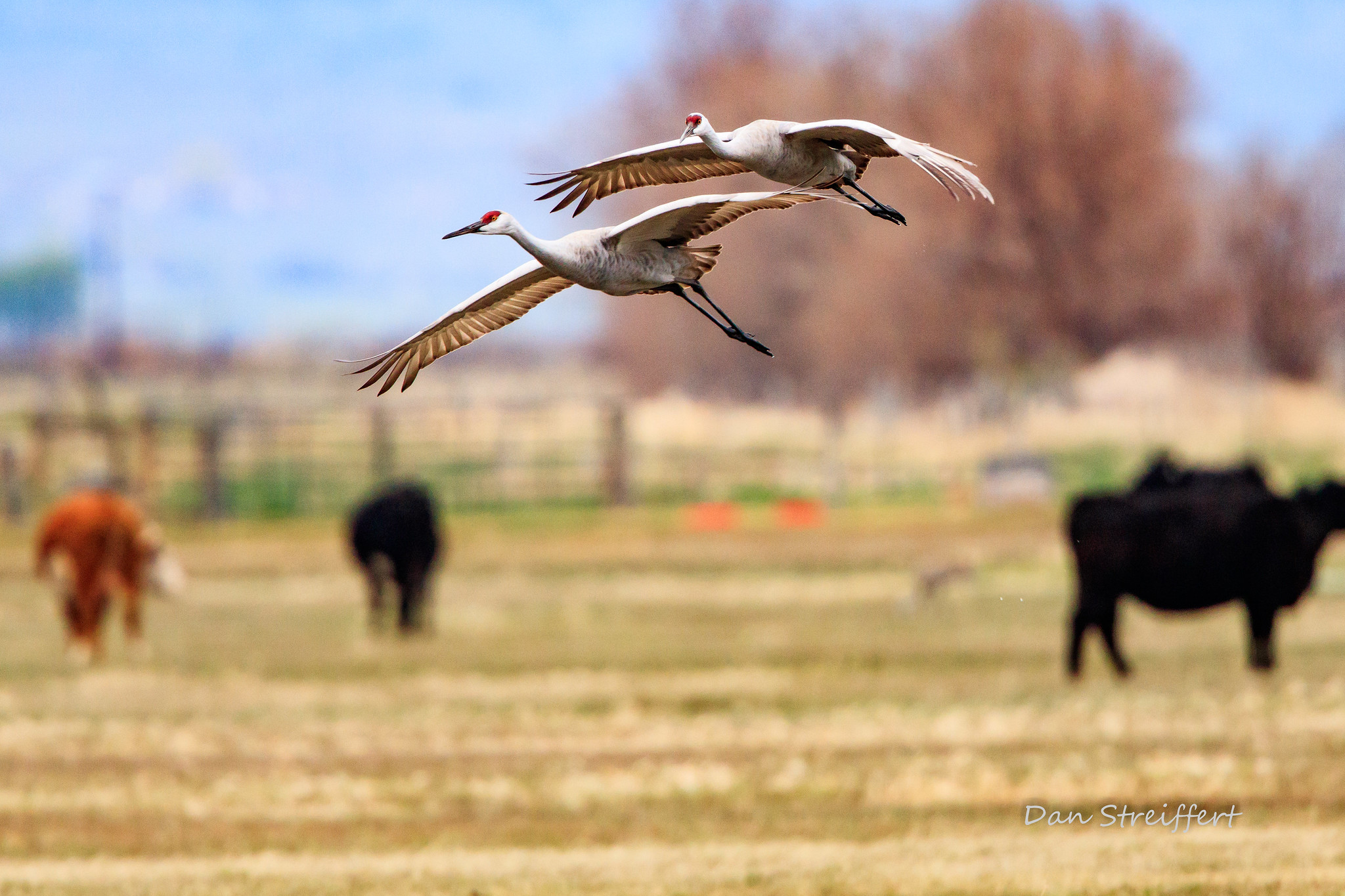 For the first time in 40 years, the Harney County Migratory Bird Festival has been canceled out of concerns relating to the novel coronavirus. This festival, held annually in April in Harney County, coincides with the spring migration of birds passing through Harney Basin along the Pacific Flyway.

More than 300 bird species use Malheur Refuge and the greater Harney Basin every year, making the region a birder’s paradise. Spring migration is particularly exciting, with new bird species arriving by the week and hundreds of birders arriving to see them. Since its start in 1981, the Harney County Migratory Bird Festival celebrates this annual phenomenon with guided tours, workshops, and activities for all ages.

In the early 1990s the bird festival shifted its focus from self-guided tours to organized tours led by area bird experts. It was at this time that the Refuge, Bureau of Land Management and Forest Service took on a more active role in the festival. Organization of the festival was still directed by volunteers, but the tours were led by agency personnel in agency vehicles.

As the festival outgrew the capacity of the dedicated group of volunteer organizers, the Bird Festival Committee began exploring other options for oversight. The Harney County Chamber of Commerce was approached about hosting the event. The Chamber Board of Directors decided to take on the Bird Festival as one of their sponsored events.

The festival was formerly known as the John Scharff Migratory Bird Festival, honoring the first on-site manager of Malheur National Wildlife Refuge. John Scharff began his career with the U.S. Fish and Wildlife Service at Malheur National Wildlife Refuge. He initially arrived at the refuge as the assistant manager in 1935 and was promoted to refuge manager in 1937.

When John Scharff was promoted to refuge manager, he oversaw not only the management of the refuge’s vast natural resources, but also a rotating crew of Civilian Conservation Corps (CCC) enrollees at three camps, who undertook a number of major projects in the Blitzen Valley alongside Scharff and his staff. These projects included the construction of reservoirs, staff buildings, water-control structures, and the museum at refuge headquarters; the reintroduction of trumpeter swans to the refuge; and initiating the ongoing struggle to control non-native carp in Harney Basin.

John and his wife Florence lived on the refuge at refuge headquarters until John retired. John served as Refuge Manager for more than 34 years until he retired at age 70. Scharff maintains the longest tenure for an on-site manager in the Refuge System and he was awarded the Department of lnterior’s Distinguished Service Award in 1971.