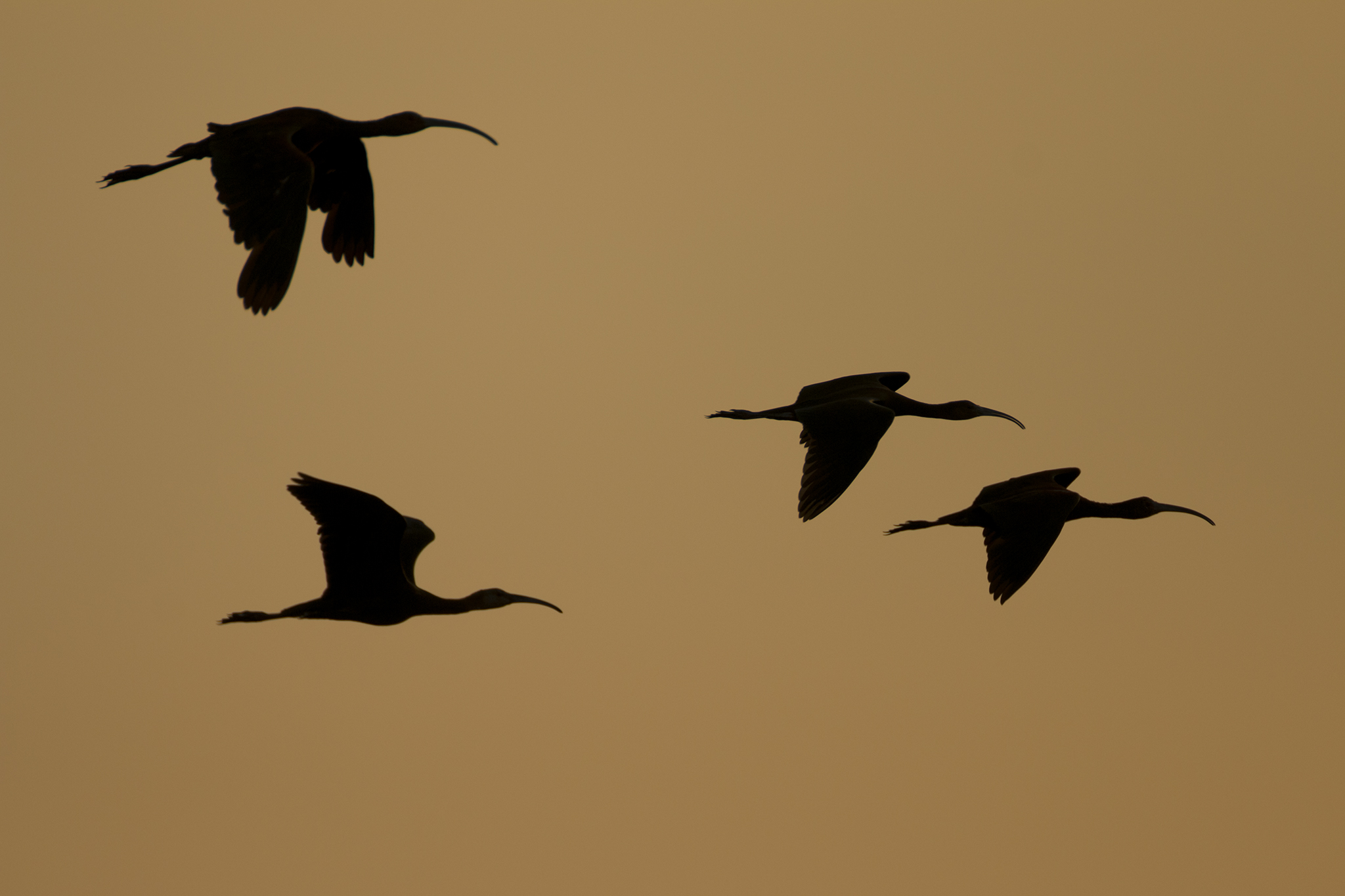 The National Wildlife Refuge System Improvement Act of 1997 mandated that all National Wildlife Refuges develop and abide by a Comprehensive Conservation Plan (CCP). This document would be developed in earnest through collaboration with partners and stakeholders who hold diverse interests in the management of a Refuge. The CCP would prioritize the needs of each Refuge based on the science that supports sustainable habitat management for the best possible outcome for wildlife. At Malheur NWR, a list of priority bird surveys is found within our CCP which was developed over three years and adopted in 2013. One of these surveys is known as the Colonial Nesting Waterbird survey.

The purpose of the Colonial Nesting Waterbird Survey is to assess the impact on these populations as carp management is implemented on Malheur Lake. Historically, waterbird colonies were located on Malheur Lake, Sodhouse Ranch, and Boca Lake. Surveys were done once every three years using aerial photography to count breeding pairs of these colonial birds. Targets included American white pelicans, double crested cormorants, and Caspian terns.

The trouble with having one aerial flight every three years is that it does not tell us much about nest success of these species; nor does it help the Refuge understand what may happen to the populations and the habitats they depend on between surveys. In addition, aerial surveys come at a great financial and logistical expense. Recent advances in technology have allowed biologists to explore utilizing drones as a survey method to monitor colonial nesting colonies.

With known success using drones to count pelican colonies at Minidoka NWR in eastern Idaho, we thought Malheur NWR would be a great area to apply this technique.

This month, with the help of Teresa Wicks, Portland Audubon Society’s Eastern Oregon Field Coordinator based in Burns and a Portland Audubon volunteer and drone pilot, Nick Wagner, we were able to spend a week troubleshooting the new survey protocol. Our goal from the Wildlife Working Group for using drones on this survey is to see how many breeding pairs are utilizing Malheur Lake. This whole event was exciting yet extremely nerve wrecking!

We took a lot of baby steps to test the effect of how high the drone needs to be above the birds before causing any sort of disturbance, whether we can distinguish terms from gulls; we also tested whether it was possible to launch a drone near the area of a giant metal machine such as the airboat. We did a few test flights around Malheur Lake before taking the final flight over open water. Do you know how nerve wrecking it is to fly a drone over open water and just hoping it comes back to you before you lose signal or battery life? It’s rough! The adrenaline rush is real!

Overall, we had great success during the week of testing this new protocol. It was such an amazing feeling to know how new technology can be helpful in the current biological field. We can’t wait to clean up the protocol and see this survey method in action next season.