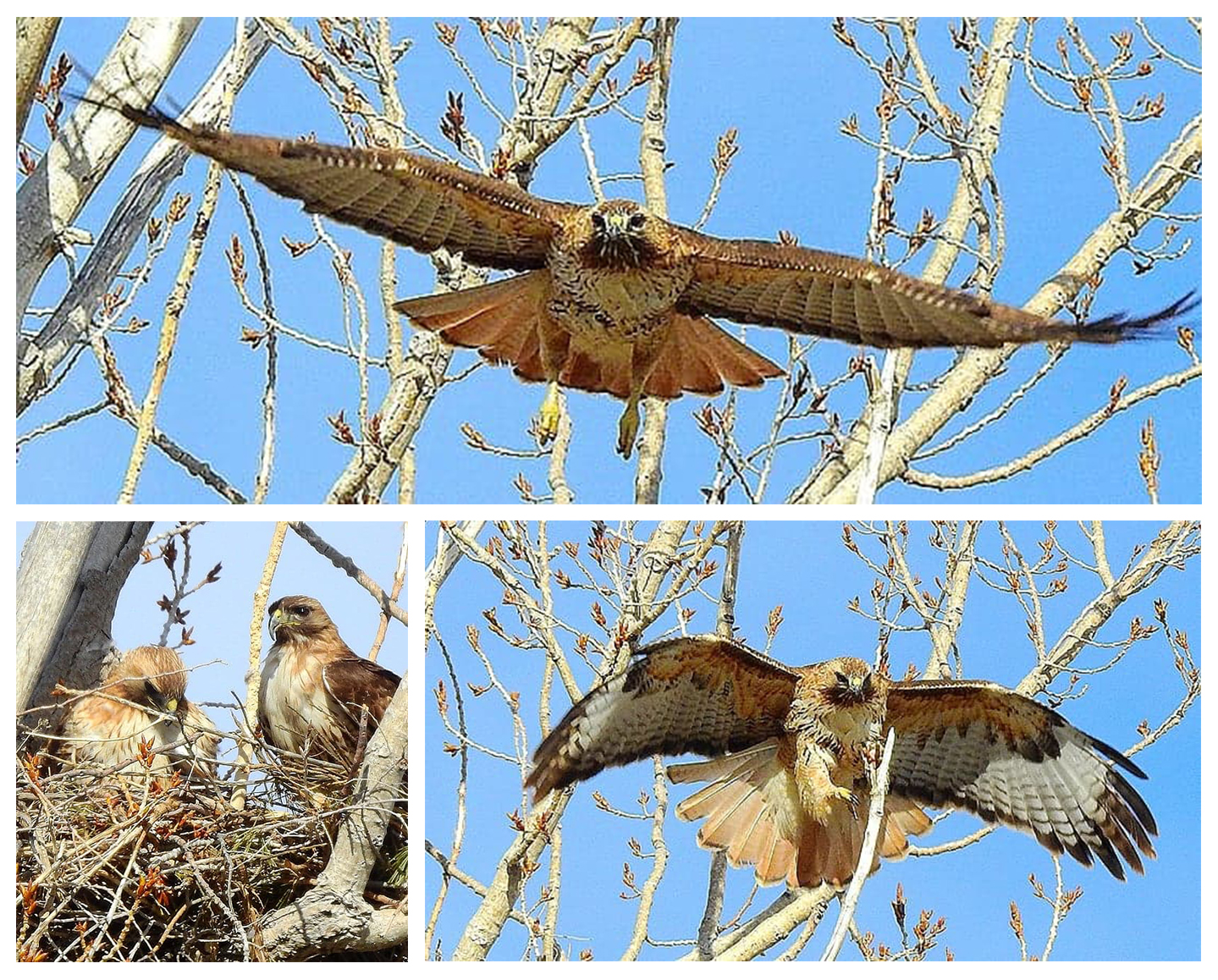 I find it hard to believe that it has been eight years since I last visited Malheur. I used to be a regular visitor to this amazing place, coming at least once a year for 20 years straight, so it was with much excitement that I return to the place that meant so much to me. I wondered if things had changed, if I would find my experience lacking from those I had enjoyed in the past.

On the first day of my return to Malheur National Wildlife Refuge, I was greeted with the trumpeting call of Sandhill Cranes flying high overhead. A good omen, I thought, and I was not wrong. I spent a total of four days exploring the Refuge, looking into all its nooks and crannies. I was pleasantly surprised that this wonderful place had not changed at all and I fell into the familiar groove of slowly driving through the Refuge like I had done so many times in years past. The open vistas, the sound the wind makes as it whooshes through the sage, the calls of red-winged blackbirds and meadowlarks in the distance all telling me that Malheur was as beautiful, serene and every bit the extraordinary place that it has always been.

I practically had the entire Refuge to myself. Must be the time of year. In the four days that I traveled its roads I encountered practically no other people except for very rare fellow visitors. I relished in my solitude.

I came to Malheur to photograph the wildlife and with that I was rewarded with encounter after encounter of photographing opportunities. Usually when I go on photo expeditions my goal is to end up with two or perhaps three fantastic photos that are suitable for framing and hanging in a gallery display.  This trip to Malheur National Wildlife Refuge resulted in well over a dozen images of that quality. The great horned owls are always my favorite and I was able to photograph four different ones this trip. One of my favorite photos is of a female great horned owl incubating eggs in the crotch of a tree. So camouflaged was her plumage that I actually passed within ten feet a dozen times before I spotted her. Of course the entire time I was under the watchful gaze of the male owl perched nearby. I also photographed the nesting red-tailed hawks at Refuge Headquarters and Northern Harriers throughout the Refuge. Both golden and bald eagles were nice enough to pose for my lens. Other favorite images were of the singing meadowlark, cedar waxwings and mountain bluebirds showing up in their finest colors. Mule deer, marmots and even the cute gophers also put in an appearance. Thousands of snow geese filled the sky on several occasions. My list of sightings goes on and on.

Throughout my four days here, I posted my photos on wildlife, birding and community Facebook pages in the Willamette Valley. I received thousands of likes and hundreds of comments about what a special and extraordinary place Malheur is. Many readers that have been to Malheur before say they plan to return soon and readers that have never been here before are excited to add this wonderful Refuge to their bucket list.

I leave Malheur knowing that I will return again soon to this special place. I think back to that omen of the Sandhill Cranes trumpeting on my first day back to the Refuge after so many years away. I’m not sure what they were really saying but I would like to think it was “Welcome back”.