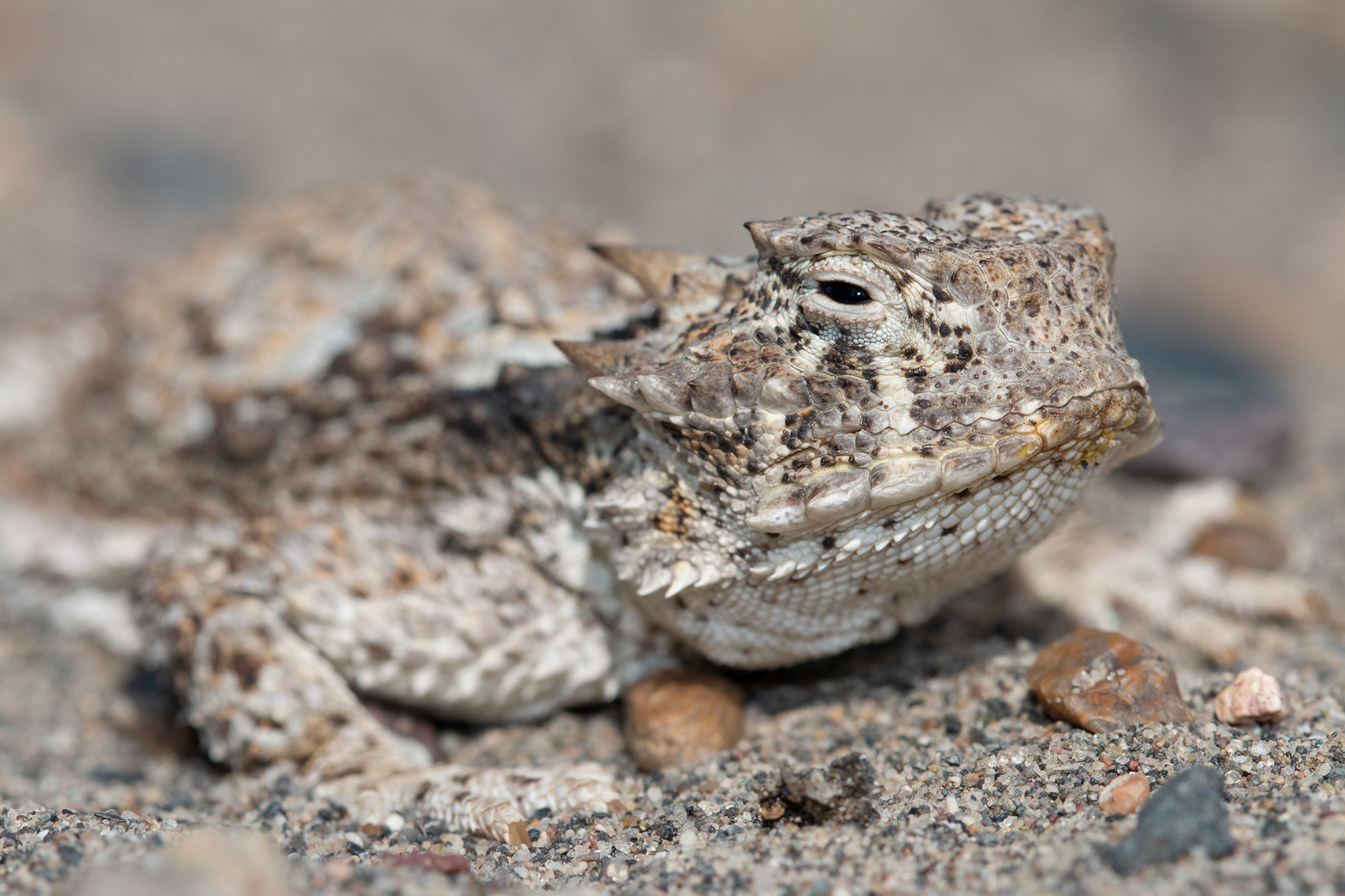 Summer has arrived in the Northern Great Basin. The days are long, hot and windy; the migratory birds of spring have long since passed though on their way to more northerly latitudes; and most forbs and grasses are dry or rapidly drying in the heat. The species that remain here—as well as those that remain active, instead of senescing or estivating—are a hardy bunch, indeed.

The plants and animals of this desert are resourceful to a fault, having evolved their respective ways of coping with blistering heat, bitter cold, desiccating wind, and an occasionally profound lack of water. Their adaptations never cease to astound—they eke out lives in inimical conditions, securing provender from an arid, even barren landscape. Extreme conditions call for extreme modification.

Consider the majority of xeric plants, caught in the bind of photosynthesizing while growing in a dry, hot, exposed environment. The pores of their leaves, known as stomata, must remain open during the day to admit carbon dioxide, necessary for sugar production—it is only with sunlight that plants’ photosynthetic factories chug along. But by allowing CO2 to flow in, the pores inevitably transpire a great deal of water. Almost 90 percent of a xeric plant’s moisture loss occurs through its stomata, the hard-won H2O molecules evanescing into the hot desert air like dollar bills going up in smoke. Thus the plants engage in an austere water economy, developing cuticles, waxes, hairs, spines, and heat-reflecting pigments that cut down on undue losses while permitting gas exchange and leaf-saving evaporative cooling. It is an economy hinged on dew drops and tiny wisps of vapor. It is a volatile marketplace, prone to crashes. Some plants, such as various succulents and cacti, take the adaptation one step further, bowing out of the market entirely. They open their stomata after dark, after-hours, when evaporative loss is lessened by cooler temperatures. Carbon dioxide is absorbed and bound to a special acid in the plants’ tissues, effectively storing it until day when it can be utilized in photosynthesis.

Then there are the xeric animals, physiologically adapted to conserve every precious drop of water procured. Great Basin birds such as black-throated sparrows and Brewer’s sparrows will reduce the moisture content of their excrement by as much as 60 percent in times of water stress. In a pinch they will drink brackish water, widespread in the Great Basin, their kidneys sequestering the salts and voiding them with waste. Kangaroo rats similarly condense their excretions but rely almost exclusively on “metabolic water” from the foods they eat; they very rarely drink. Metabolic water, a byproduct of the Krebs cycle—whereby glucose is converted into adenosine triphosphate and a small quantity of H2O—is a result of organic-compound oxidation. In other words, the digestion of food by all critters creates some water, in an amount directly related to the hydrogen content of the food. Oxidation of a gram of carbohydrate yields more than half a gram of metabolic water. A gram of fat yields just over a gram of water. A gram of ethanol yields even more: 1.17 grams of water. Humans typically meet less than ten percent of their water needs through this internal oxidation. We rely heavily on its importation from elsewhere. But for the kangaroo rat, the basin-dwelling bird, the short-horned lizard, metabolic water is the sine qua non of desert life.

“The desert, the dry and sun-lashed desert, is a good school in which to observe the cleverness and the infinite variety of techniques of survival under pitiless opposition,” wrote John Steinbeck in Travels with Charley, as he made his way through the deserts of North America. “Life could not change the sun or water the desert, so it changed itself…The desert has mothered magical things.”